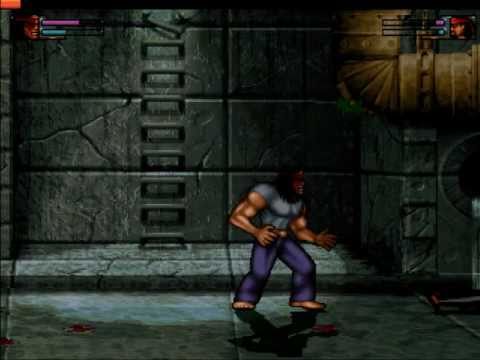 Capital Punishment is a street fighter style beat-em-up game for the Amiga, with four playable fighters, including one in some rather unorthodox attire. This is a request by pacbilly made on my 64 subscriber special video.

Despite good reviews, I found this game to be somewhat bland. Perhaps there is more to it than I found, so let me know if I was missing something.

Censorship is regrettable, but necessary because of the draconian puritanical sillyness of youtube.

“Overlooked Oldies” is a series of let’s play videos of retro games that I somehow never played back in the day. Many of them will be suggestions made by subscribers, particularly on binary milestone request videos.

Intro music is from the classic “cracktro” by SCoopex. The full version can be heard and seen here: