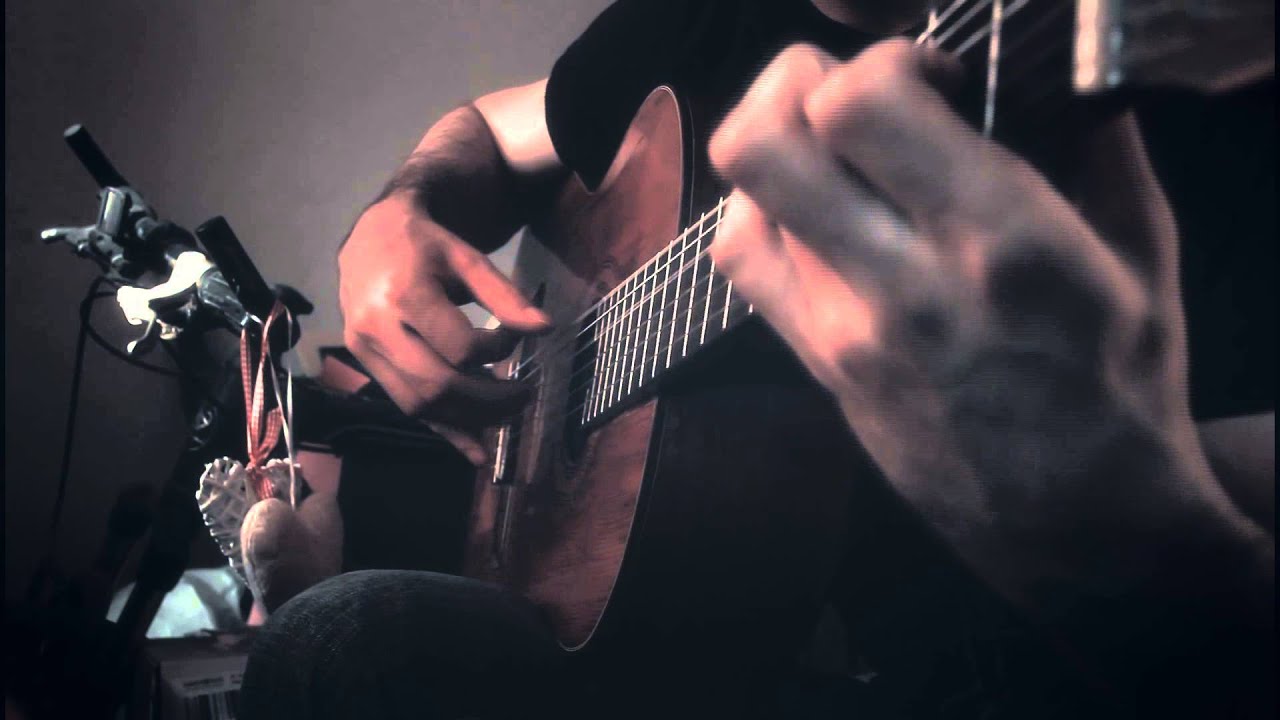 Subscribe to my channel to stay tuned for upcoming videos:

Radical Dreamers: Nusumenai Hōseki (Japanese: Radical Dreamers –盗めない宝石–, lit. “Radical Dreamers: The Unstealable Jewel”) is a Japanese video game produced by Square (now Square Enix) in 1996 for the Satellaview add-on for the Nintendo Super Famicom. It is a text-based visual novel in which the player takes the role of Serge, a young adventurer accompanied by Kid, a teen-aged thief, and Gil, a mysterious masked magician.

The game belongs to the Chrono series and is a gaiden, or side story, to the 1995 game Chrono Trigger. It was released to complement its predecessor’s plot, and later served as inspiration for Chrono Cross. It features text-based gameplay with minimal graphics and sound effects, and was scored by composer Yasunori Mitsuda.

Arranged by kabukibear. His tab can be found here:

Gametabs server is experiencing a lot of problems at the moment, so I’ve uploaded kabukibear’s tabs to my Google drive. Search for Radical Dreamers.zip file at the
It may fail to open, perhaps due to youtube link truncation. Try to get full link or use browser private mode.
Alternatively you may look at the channel’s About page, there’ll be a full link.