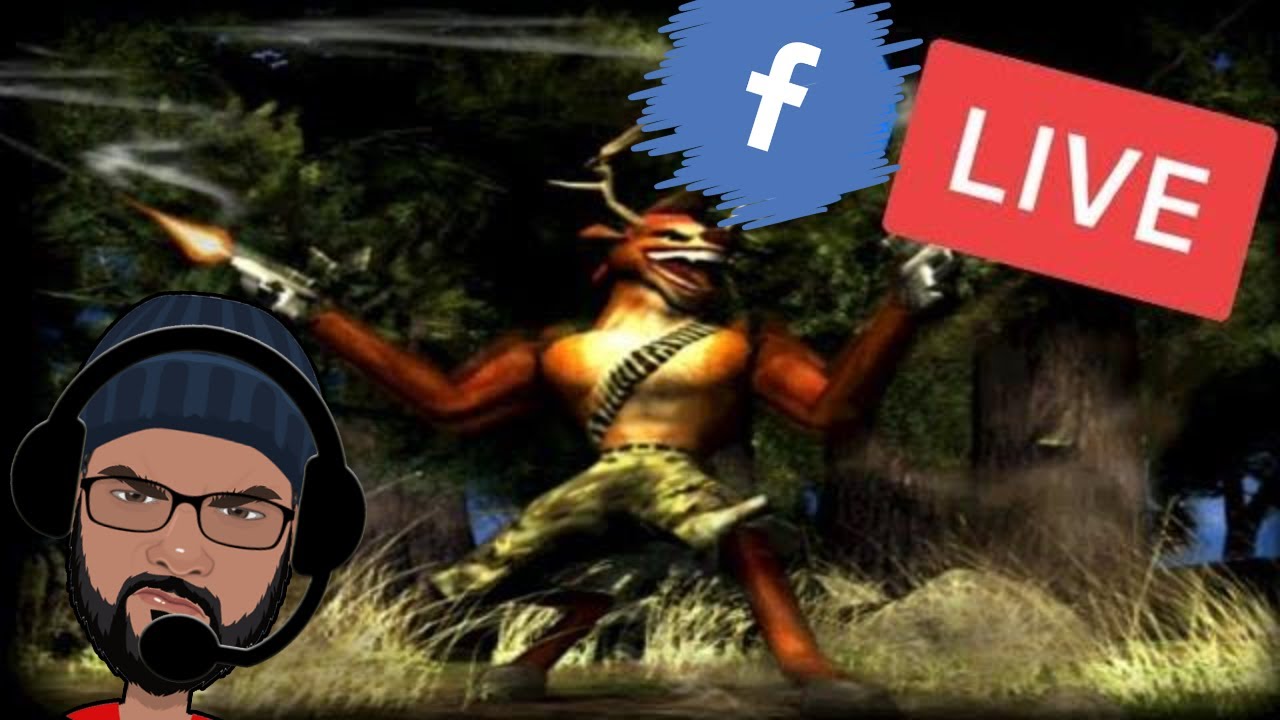 This is from a previous live stream on Facebook.

Game Description: The protagonist of the game is a deer named Bambo, a portmanteau of the action hero Rambo and the Disney character Bambi. He is a bipedal deer who hunts humans in a fashion similar to typical deer hunting in order to avenge all deer hunted by humans. Bambo mounts the heads of humans he kills on a wall in his cabin. He can tote a vast array of weapons ranging from slingshots to machine guns. Bambo is very crude and crass, often farting, and yelling obscenities and stereotypical jokes at his prey. He also is very sexually inclined, and is often portrayed having sex with a doe. Enjoy some Deer Avenger 4 gamplay on PC.