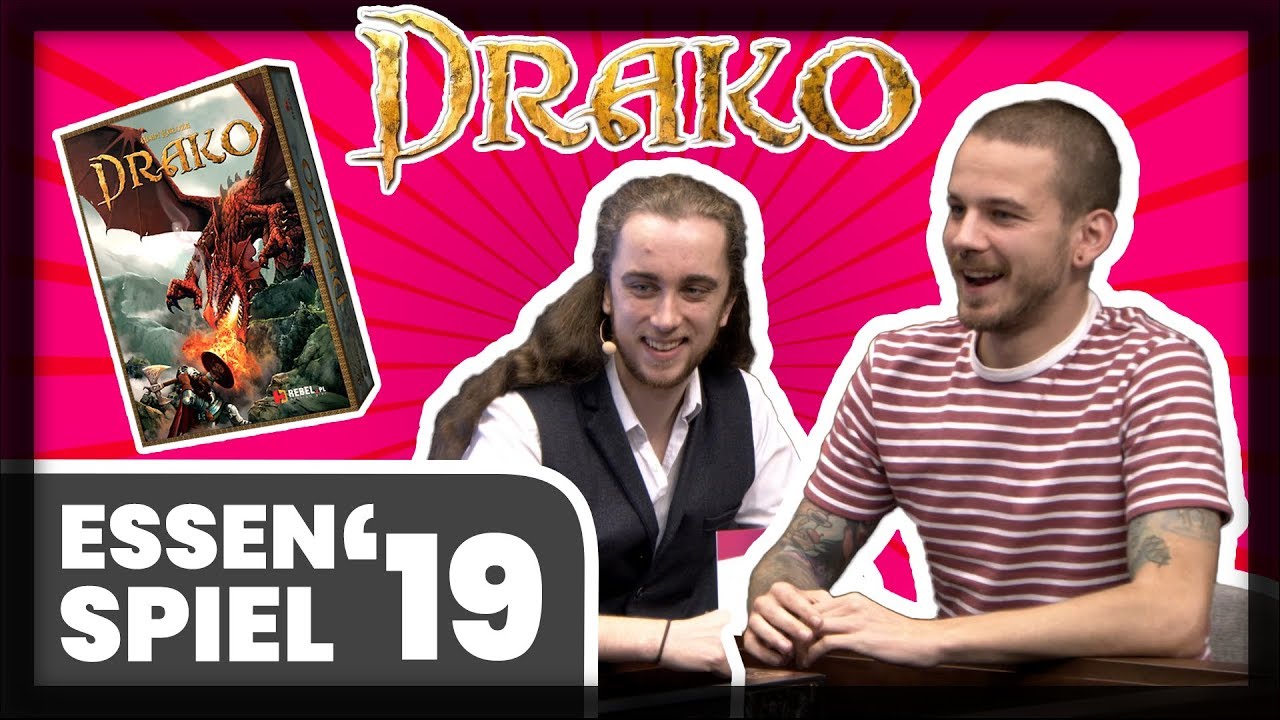 We’re joined by Wojciech Chroboczynski of Rebel Games to discuss the second game in the Drako series: Knights & Trolls!

Two aggressive Trolls have been attacking travellers on the mountain trails. The ryal has set a reward for their heads, and an armed group of Knights has set out to earn it. They managed to track down the monsters and find their hideout. Just before dawn they surrounded the Trolls’ clearing, preparing an ambush. But when the wind changes, the Trolls sniff them out! A huge rock smashes a tree near the location of the daredevils and a terrible roar breaks the silence as a Troll throws himself into a mad charge. A battle to the death has begun!

—
Watch us live on Twitch every week:
Love Instagram? We’re on it:
Also on Facebook? Here it is: