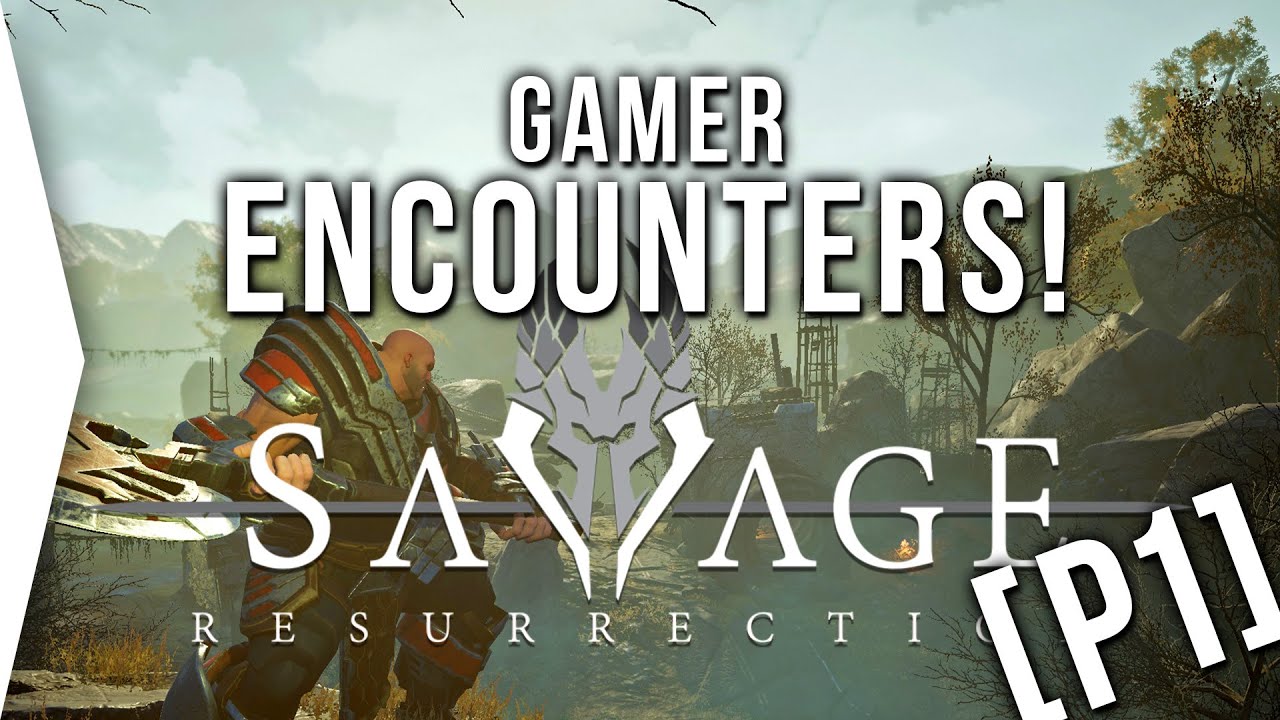 I’m a MASSIVE fan of the original Savage: The Battle for Newerth. How did I not know they were making a sequel!? (Savage 2 doesn’t count).
In this part, we check out the FPS and 3rd-person mêlée aspects of the game. Part 2 is the RTS stuff :
Streams scheduled for 9AM on Saturday & Sunday, GMT+8. Friday & Saturday evenings if you’re in the Americas.

Savage XR (The original Savage that still has a big community and it’s FREE!)

Gamer Encounters Impressions & Reports
Neither a let’s play nor a review. #GamerEncounters is a first impressions format of video game coverage. These are #newgames that I have spent fewer than 2-3 hours playing and can be of titles that have fully released or are still in early access/Alpha/Beta.

Thanks for watching! Also, if you like you can support me on Patreon: