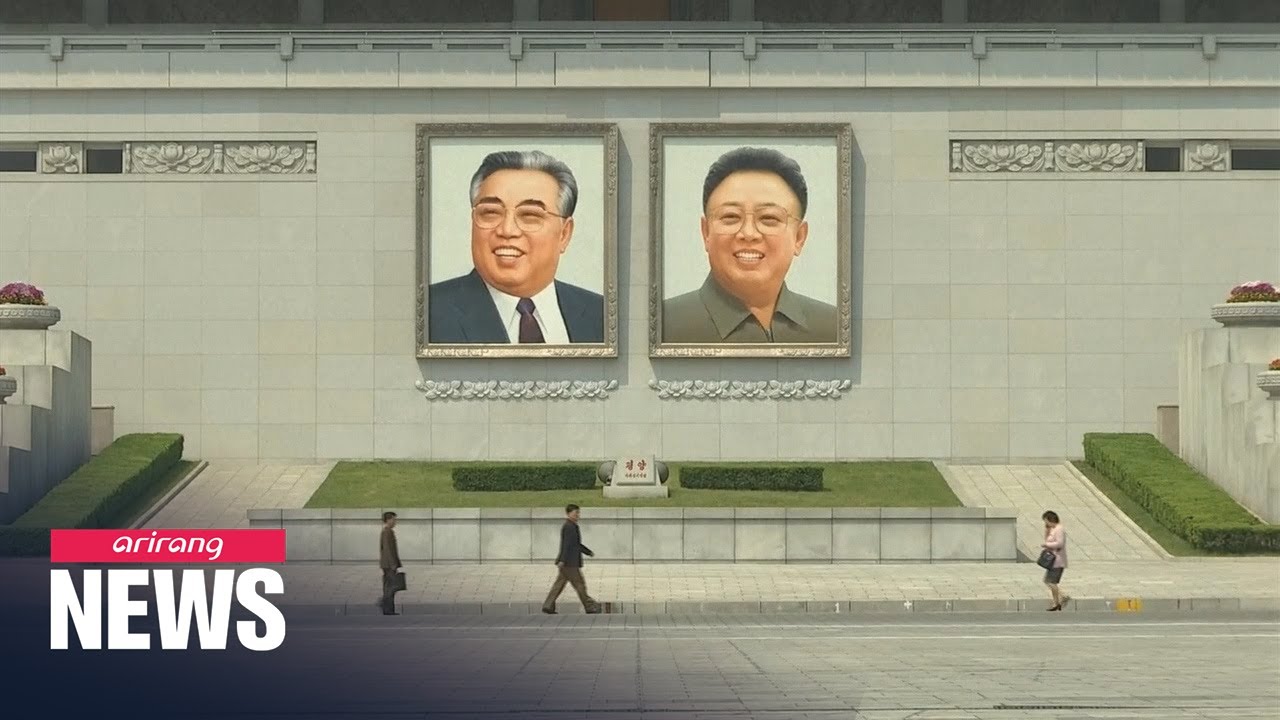 North Korean leader Kim Jong-un hasn’t been seen in public in weeks, and there are rumors that he’s gravely ill,… but a train likely belonging to him has reportedly been spotted near his compound in the eastern city of Wonsan.
That’s according to the U.S.-based North Korea monitoring website 38 North, citing satellite pictures.
It says the train has been parked near the compound since at least last Tuesday.
38 North notes, however, that the train’s presence does not prove that Kim is there.
Meanwhile, the Japanese magazine Shukan Gendai reported Saturday that Kim is in a “vegetative state” after a stent procedure gone wrong.
The North’s state-run Korean Central News Agency reported Sunday that Kim delivered a message of thanks to the workers who took part in building the new city of Samjiyon.
That report, however, included no pictures.
Kim has not been seen on multiple key dates for the regime, including yesterday’s 88th anniversary of the North Korean People’s Revolutionary Army.