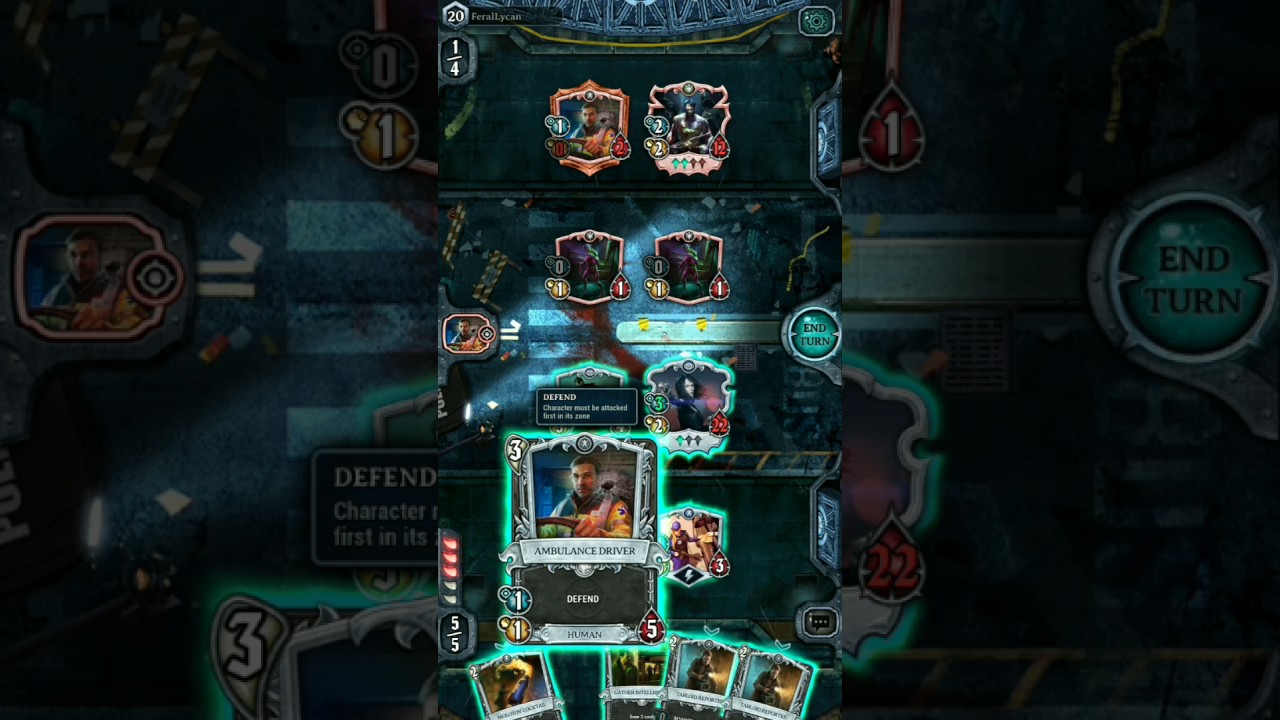 Sony and a fairly unfamiliar developer Ludia released a new game available for both IOS and Android, in line with the US release of Underworld: Blood Wars.

The game has a similar feel to Hearthstone with a few elements set differently to provide additional strategy.

Here’s a similar phone available in Amazon for $199: