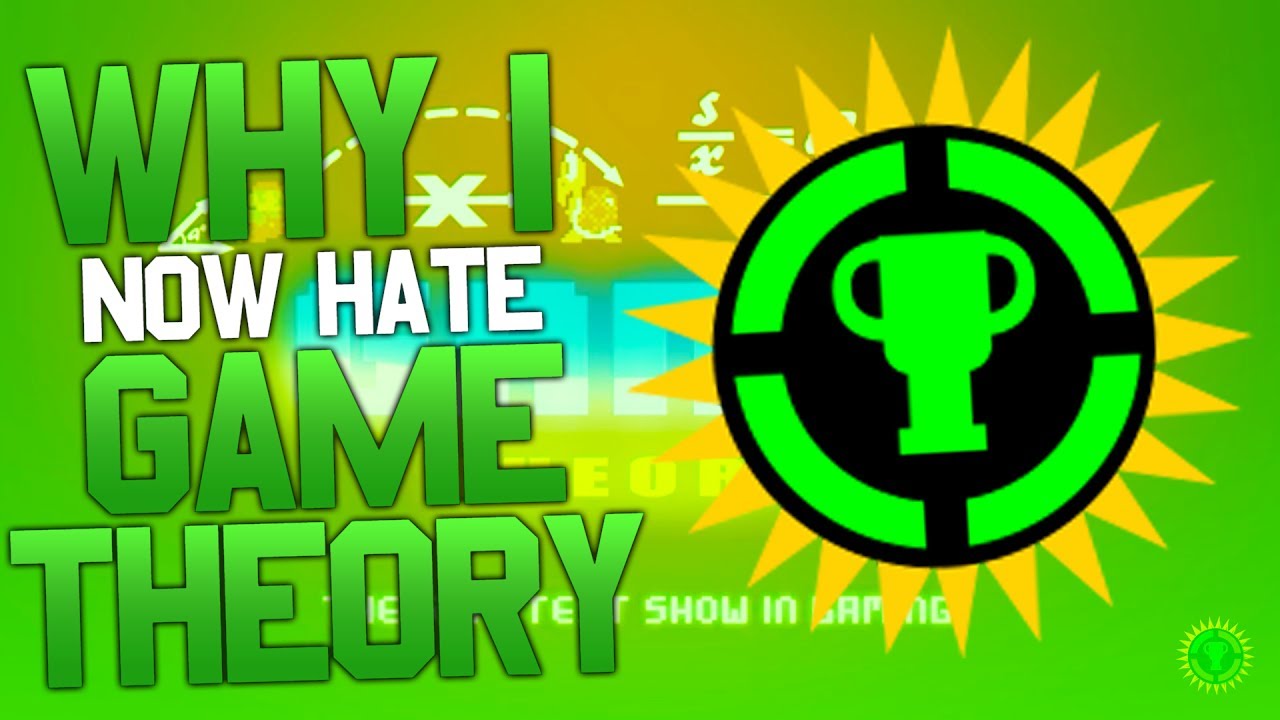 I used to love Game Theory, but after seeing the direction it has taken, I no longer can even stand watching it.